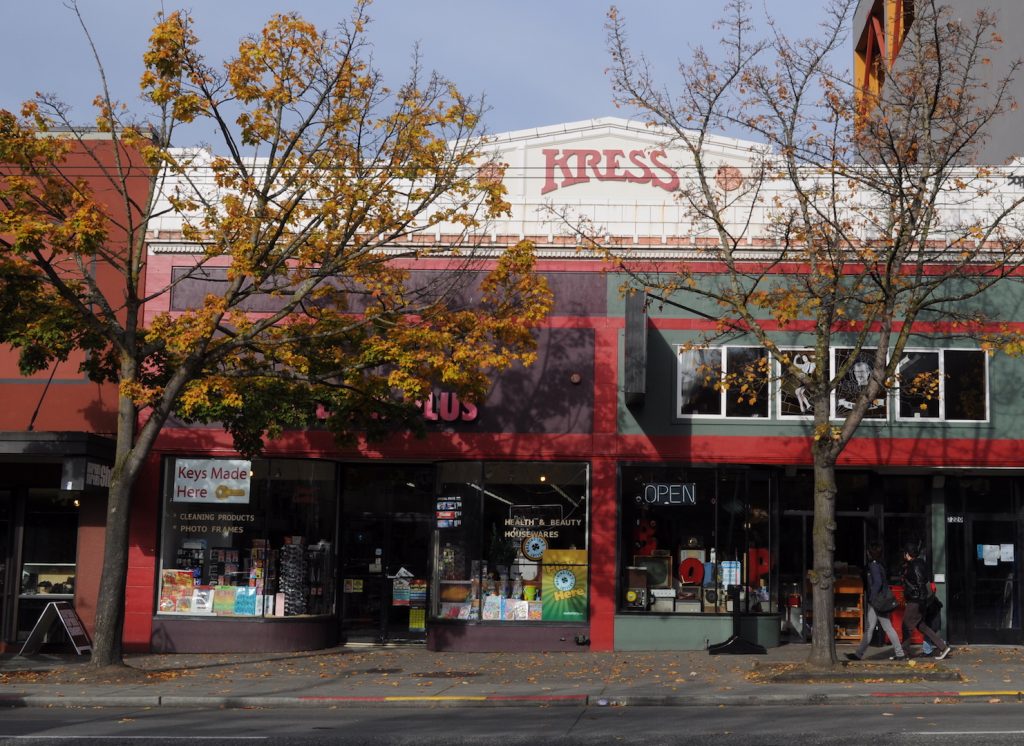 Ballard is a neighborhood located in the northwestern part of Seattle, Washington. To the north it is bounded by Crown Hill, (N.W. 85th Street); to the east by Greenwood, Phinney Ridge, and Fremont (along 8th Avenue N.W.); to the south by the Lake Washington Ship Canal; and to the west by Puget Sound’s Shilshole Bay. The neighborhood’s landmarks include the Hiram M. Chittenden Locks (known locally as the “Ballard Locks”), the Nordic Heritage Museum, the Shilshole Bay Marina, and Golden Gardens Park.

Ballard is known for its Scandinavian heritage, and one of the best places to explore it is at the Nordic Heritage Museum. The neighborhood is also the hub of Seattle’s maritime industry thanks to the Hiram M. Chittenden Locks and the nearby marina. Underground viewing windows at the locks allow visitors to watch salmon returning to their spawning grounds using the fish ladders.

Ballard Avenue is a registered historic district, and the shady street is lined with hip restaurants. As the center of the city’s maritime industry, Ballard’s restaurants specialize in seafood, and visitors can dine on the fresh catch of the day at Ray’s Boathouse or Chinook’s at Salmon Bay. On Sundays, the neighborhood has a farmers market throughout the year.