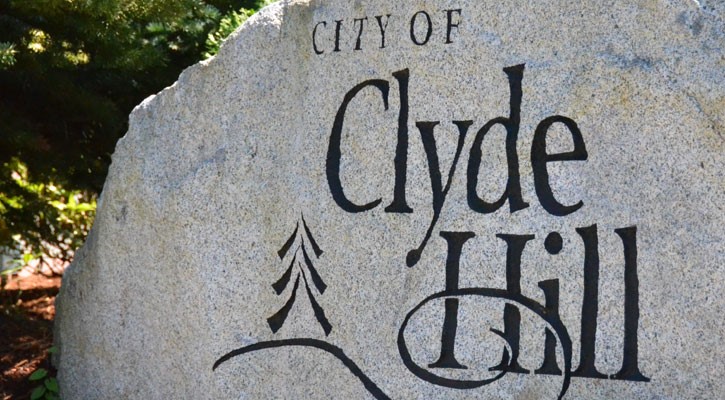 The city of Clyde Hill offers most desirable Real Estate in Washington State and is bordered by the cities and towns of Bellevue, Kirkland, Medina, Yarrow Point and Hunts Point.

In response to the community’s desire to control land use development such as lot size and commercial zoning, Clyde Hill was incorporated as a Town on March 31, 1953, with 971 people and 271 homes. In 1998, became a non-charter Code City and now finds itself almost fully developed with about 3000 residents and 1100 households.

Based on per capita income, ranks 4th of 522 areas in the state of Washington to be ranked. It was listed as the most affluent town in Washington State by Slate.

Clyde Hill is also ranked 10th in the United States for most landscapers hired per square mile.

The majority of city is zoned for single-family use with the exception of two commercially zoned areas: a gas station and a Tully’s Coffee shop. In addition to a small government zone, the City is home to four schools: two public schools –  Elementary and Chinook Middle School; and two private schools: Bellevue Christian School and Sacred Heart School. The City’s minimum lot size is 20,000 square feet, although many smaller lots exist which pre-date the incorporation of the City.

Between 1946 and 1948, J. Gordon and Mary Schneidler subdivided and sold more than a dozen lots in a five-acre subdivision in Clyde Hill. Each deed of sale included the following restriction: “This property shall not be resold, leased, rented or occupied except to or by persons of the Aryan race.” Why the Schneidlers used the term “Aryan race” is unclear. That racial concept usually meant northern Europeans as distinct from eastern and southern Europeans.

The city of Clyde Hill offers most desirable Real Estate in Washington State.