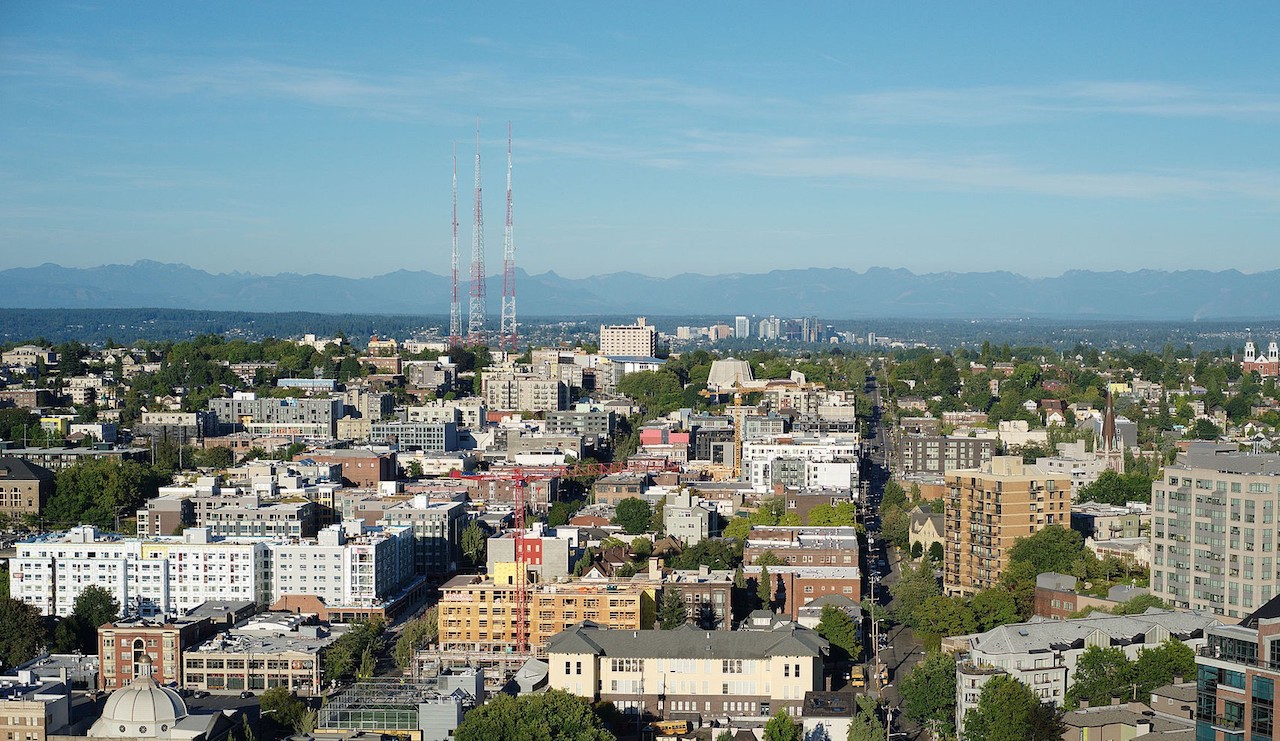 Capitol Hill has a reputation as a bastion of musical culture in Seattle and is the neighborhood most closely associated with the grunge scene from the early 1990s, although most of the best-known music venues of that era were actually located slightly outside the neighborhood. The music scene has transformed since those days and now a variety of genres (electronica, rock, punk, folk, salsa, hip-hop, and trance) are represented.

A club from a much earlier era: a sign over the rear door of the Harvard Exit Theatre recognizes the Woman’s Century Club, founded in 1891; the club constructed the building in 1925 to serve as its clubhouse and still meets there regularly.

Capitol Hill Seattle figures prominently in nightlife and entertainment, with many bars hosting live music and with numerous fringe theaters. Most of the Hill’s major thoroughfares are dotted with coffeehouses, taverns, and bars, and residences cover the gamut from modest motel-like studio apartment buildings to some of the city’s most historic mansions, with the two types sometimes shoulder-to-shoulder.

The neighborhood is bounded by Interstate 5 (I-5) to the west, beyond which are Downtown, Cascade, and Eastlake; to the north by State Route 520 and Interlaken Park, beyond which are the Portage Bay and Montlake neighbourhoods; to the south by the E. Union and E. Madison Streets, beyond which are First Hill and the Central District; and to the east by 23rd and 24th Avenues E., beyond which is Madison Valley.