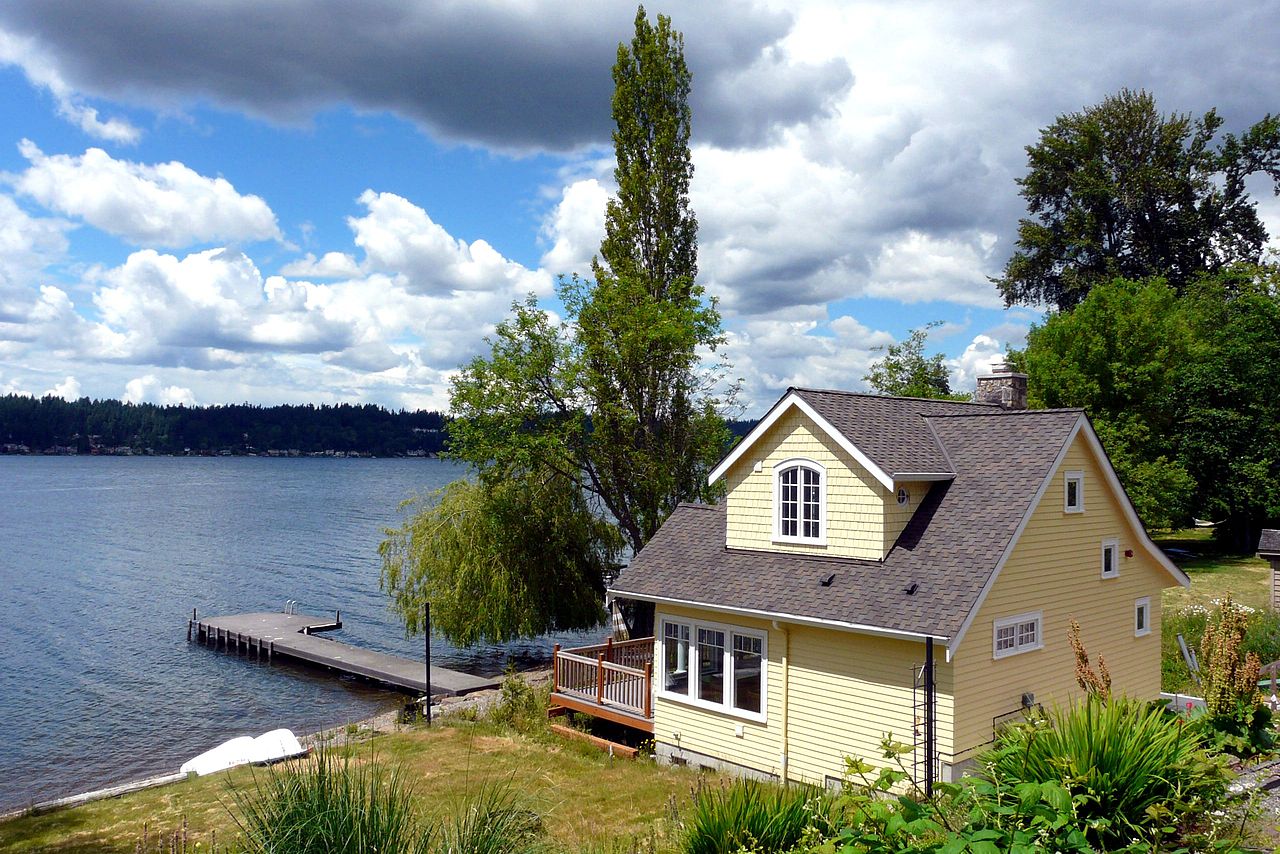 City ranked 15th in CNN Money magazine’s 2011 review of the best places to live in the United States. Forbes ranked in, 2012, as the friendliest town in the United States. Neighboring cities include Redmond to the northwest and Issaquah to the south. The first Europeans arrived in the late 19th century and established a trio of resorts by the 1930s.

Located about 20 miles from Seattle, the city sits on the east side of the seven-mile-long Lake Sammamish and wasn’t incorporated until 1999.

Per Time.com, Money magazine, “while Sammamish still lacks a proper “Main Street,” it ranks high because of its superb schools, proximity to major employers. and gobs of green space. The city is also making steady progress in creating a true sense of place. Sammamish Commons, which hosts farmer’s markets, outdoor concerts, and Shakespeare theater, is a community hub. From here, residents can walk to the library, city hall, and brand new, 60,000-square-foot aquatic and community center that hosts youth camps, community events, and fitness classes for people of all ages.

Several new residential-meets-retail developments are in the works, promising to bring more restaurants and shops to the community.

Home prices throughout the Seattle area have appreciated at a breakneck pace in recent years, and Sammamish has seen its share of gains.” Even so, prices are still affordable, relatively speaking, with nice three-bedrooms starting around $600,000.00